6 of the Most Expensive Beers in the World

It’s easy to get lost in a sea of seasonals and special releases when wandering across the ever-expanding world of microbrews. Almost every brewery these days issues a special-edition batch that fetches a serious premium. Just how expensive can these limited production brews get? These six wallet-busters prove that beer can also be experienced on a Champagne budget. 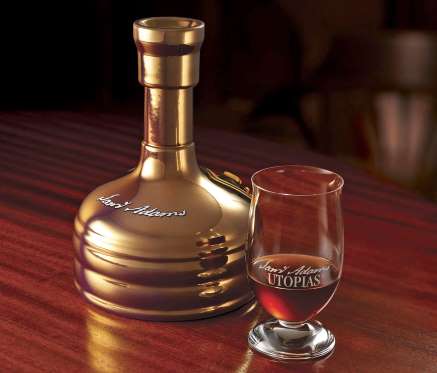 Boston brewer Samuel Adams has been producing its Utopia edition every two years since 2002. The aged, uncarbonated beer resembles a fine sherry or cognac more than it does a bottle of suds. So much so, it’s recommended that you serve this brew at room temperature. Each batch is aged in brandy, bourbon and Scotch casks for up to 18 years and is generally limited to less than 15,000 bottles per run — making it highly coveted among beer aficionados. As a bonus, each series of Utopias is bottled in numbered, ceramic decanters. 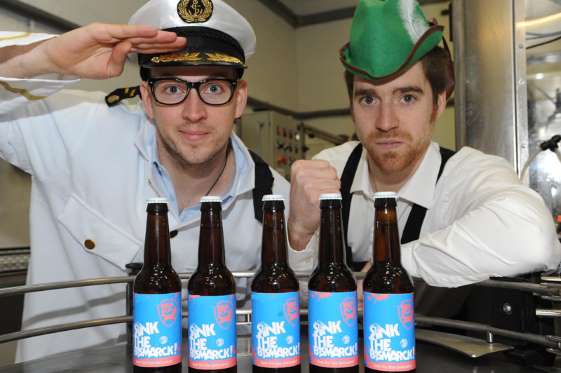 What do you do when a standard IPA isn’t enough? If you’re Scotland’s BrewDog brewery you multiply it by four. Released in 2010, this quadruple IPA has four times as many hops, it’s freeze-distilled four times and is four times as bitter as a conventional beer. The end result is a potent 41% ABV—and a hefty bar tab. If your motto is “drink, pee, repeat,” this probably isn’t the beer for you. 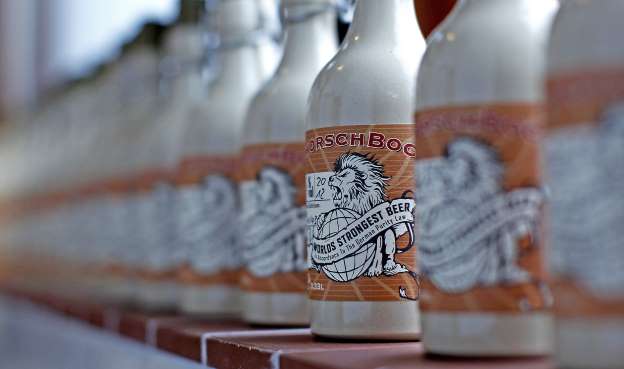 Dubbed “the strongest beer in the world,” Schorschbräu’s Schorschbock 57 is a mind-boggling 110-proof bock. Anything higher would breach Germany’s 500-year-old Beer Purity Law. Tasters have described this beer as everything from smoky and nutty to overpowering and breathtaking. Produced in 2011, Schorschbock 57 was a limited edition brew that yielded just 36 bottles. 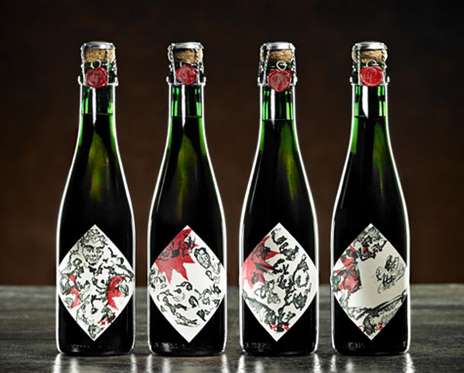 Produced in 2008, Jacobsen Vintage No. 1 was the first in a vintage trilogy of limited edition brews created by Carlsberg’s Jacobsen brewhouse. The 10.5% ABV barley wine was aged for six months in oak barrels, giving Vintage No. 1 tones of “vanilla, smoke, caramel and port.” Each series was done in conjunction with a famous artist who contributed the artwork for the bottles. Only 600 bottles were produced in 2008, so finding one on the open market is rough going. 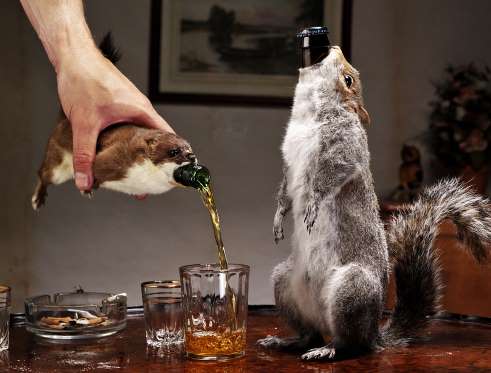 Leave it to the Scots to come up with one of the strongest—and weirdest—brews out there. BrewDog’s potent 55% ABV blond Belgian ale is infused with nettles and juniper berries, but don’t expect a light and fruity taste. This beer has been described as having tastes of mushrooms, soy sauce, beef, leather and tobacco. The kicker? Each bottle is presented in a stuffed squirrel or stoat that was specially created by a taxidermist for this limited edition beer. Don’t worry, animal lovers: The company claims all the animals used in the production of this beer were a result of roadkill. 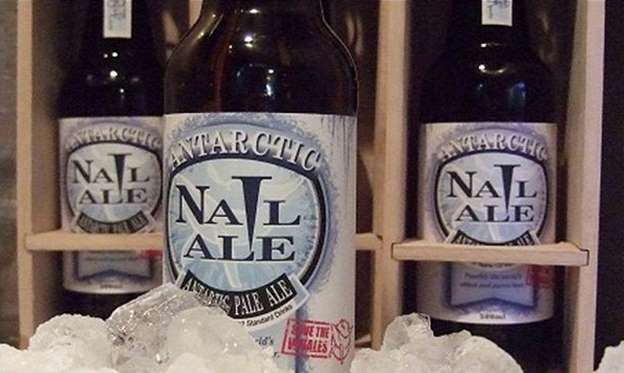 Nail Brewing’s Antarctic Nail Ale takes the expression “cracking open a cold one” to a whole new level. As the story goes, members of the Sea Shepherd Conservation Society brought melted ice from an Antarctic iceberg back to Perth, Australia, to be used in one of Nail Brewing’s limited edition brews. The result was a 30-bottle run of Antarctic Nail Ale. A beer you could feel good about drinking, 100% of the profits from an auction of this refreshing pale ale went to the Sea Shepherds to aid in protecting the world’s marine life.