This year, one of America’s most iconic rock groups is celebrating its 40th anniversary. Though it’s been 35 years since Jim Morrison died in his Paris apartment, the Doors legacy continues to live on. To mark the band’s milestone, FHM sat down with the co-founder of the Doors, Ray Manzarek, to talk about the band, LSD and the last song Morrison ever recorded. 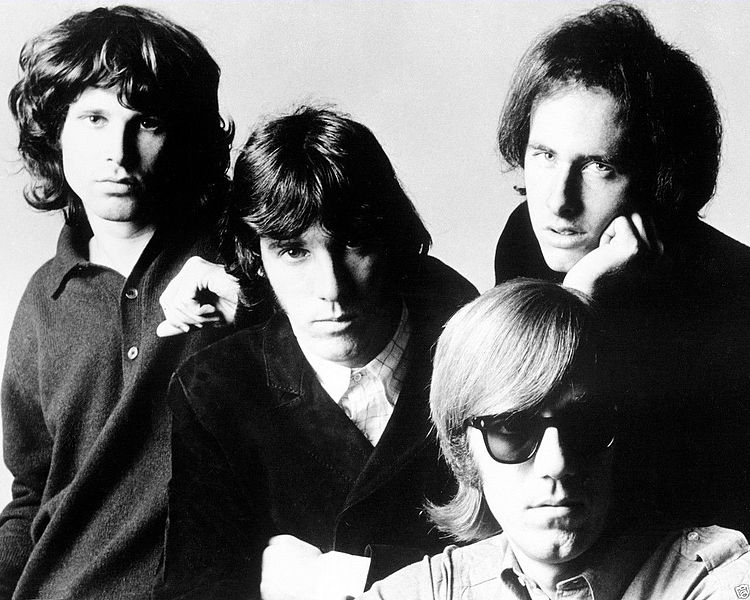 The Doors are approaching $90 million in record sales, the band is about to release a book and a boxed set, and will be awarded a star on the Hollywood Walk of Fame early next year. Did you imagine 40 years ago all this would be happened in 2006?
I didn’t imagine I would be alive, let alone celebrating 40 years of the Doors. It’s testament to the Doors commitment to the music—it’s always been about the music.

You once said if Jack Kerouac had never written On the Road the Doors would never have existed.
I did say that. Isn’t that a great one-liner? One of the common bonds that Morrison and I shared was Beat poetry and Beat literature because they were seeking the same things we were. When we got to California we wanted to be beatniks, but that was all over with. We became psychedelic warriors instead.

Can you take us back to when you and Jim decided to form the Doors?
It was the summer of 1965. Both Jim and I had recently graduated from UCLA, and I was sitting on the beach in L.A. wondering, “What’s next? What now?” Jim and I had become good friends during our time at UCLA. Jim had told me weeks before that he was going off to New York City. And I thought, “I’ll never see the guy again.” So, I’m watching the sun starting to set and who comes walking along silhouetted by the setting sun and kicking up water, wearing nothing but cutoff jeans? None other than James Douglas Morrison. He came over to where I was sitting on a little blanket and told me he decided to stay in L.A. instead of going to New York.

So you guys decided to form the Doors right then and there?
He said he’d been writing songs. I knew he was a poet. He knew I was a musician. I said, “Well, sing me a song, man.” And he said, “I’m kind of shy.” I said, “Don’t be silly. It’s only you and me. I just want to hear what you’ve got in your head.” And he said, “I don’t have a good voice.” I said, “Bob Dylan doesn’t have a good voice and he’s on top of the world. Your voice can’t be any worse than Bob Dylan. It’ll be fine. I’ve heard you sing ‘Louie, Louie.’ You’ve got a good voice.” So he starts to rock back and forth, closes his eyes, and begins to sing “Moonlight Drive.” And when I heard those lyrics, “Let’s swim to the moon. Let’s climb through the tide. Penetrate the evening that the city sleeps to hide.” I thought, “Oh, cool, wow!” After he finished, I said, “Man, those are the best lyrics I’ve heard for rock ‘n’ roll. What a great song.” At the end of the song, he sings, “Come on baby, gonna take a little ride, going down by the oceanside. Get real close, get real tight, baby gonna drown tonight.” I went, “What the heck? What a thing! Baby gonna drown tonight.” I loved that. I said, “This is all incredible, man. We’ve got to get a rock ‘n’ roll band together.” And he said, “Ray, that’s exactly what I had in mind.” That was it. We formed the the Doors right then and there, right on the beach in Venice, California, in the middle of July 1965. 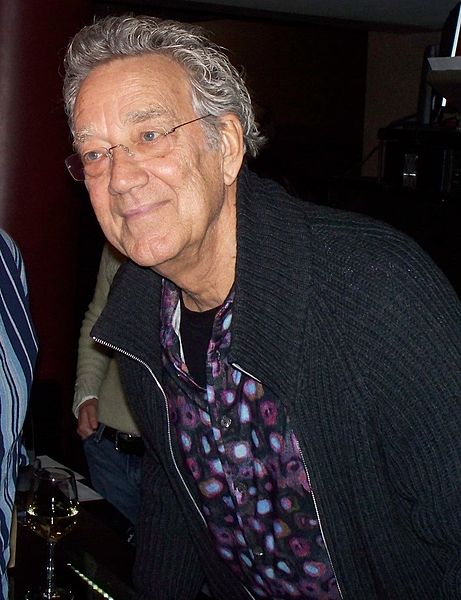 And history was made that day.
Interestingly, two years virtually to the day, “Light My Fire” became the No. 1 song in America. It knocked off the Beatles’ “All You Need Is Love” for the top spot.

You mentioned that Jim was very shy. I don’t think most people would associate him with shyness.
In the beginning, when he played our first gigs at the London Fog in L.A., Jim couldn’t even face the people. He literally kept his back to the audience while he sang. So he certainly was shy and inhibiting—until he crushed that shyness in a Dionysian frenzy on stage at the Whisky a Go Go.

What was it like playing the Whisky a Go Go in the late ’60s?
It’s something you can’t understand if you weren’t there. It was acid infused. It was psychedelic. It was full of love. It was full of hippies. Long hairs had come from everywhere. There were devotees of the British Invasion and mods. It was amazing. People were dancing everywhere. It was all a swirling mass of madness with the Doors playing songs like “The End,” “Light My Fire,” “When the Music’s Over,” and “Break on Through to the Other Side.” Go-go girls danced furiously in their little cages. The summer of 1966 on the Sunset Strip in Los Angeles, California, was absolutely amazing. I thought it must have been the equivalent to having been in Paris in the 1920s.

Would the Doors have been able to summon such a high degree of creative energy without psychedelics?
No, the psychedelics opened the doors of perception for us. It enabled us to “break on through to the other side.” We saw the infinity of existence and we brought that energy into our music. A lot of people took LSD and didn’t create music like the Doors. You couldn’t just take LSD and all of a sudden you’re a great keyboard player. LSD helped you think into the rhythm. But you had to do your homework. Robby Krieger could finger pick flamenco-style. He didn’t learn that because of LSD.

Every great band has songs that achieve cult-like status. For you guys, it must have been “The End.” What goes through your mind when you hear that song today?
I don’t hear it on the radio. Radio doesn’t play “The End.” In the rare occasion it did make its way onto the airwaves, it would be late at night. But “The End” is a great song. It’s a long, Indian-style song that’s got this incredible Oedipal section in the middle—a retelling of the legend of Oedipus Rex. I love hearing that song.

There’s such a mystique surrounding “The End.” Was it really recorded with the lights off and one candle burning next to Jim?
Yes. You got to make some atmosphere, man. Jim was in the vocal booth and we were playing with the lights off—there was a candle there for Jim and just a little ambience. It was virtually a live take.

Which song means the most to you?
“Riders on the Storm.” It’s just so cool with the rain and the jazz. What’s interesting is that it starts off as a song about a maniac killer on the road. Then, Jim can’t stay with that and resolves things with love. “Girl, you’ve gotta love your man. Take him by the hand. Make him understand. His world on you depends. Your life will never end.” It’s almost as if he’s approaching and facing eternity.

Improvisation was such an important element to Doors’ performances. Did it ever scare the hell out of you to be on stage and not know what was about to happen?
That’s the danger. You don’t want to know exactly what you’re going to do, but you know you’ve got the rest of the team supporting you. If anybody fucks up, the rest of the guys are always there in full support. And without that sense of danger, it becomes some mechanical enterprise. You reinvent yourself each time you take the stage. That’s what makes it exciting.

What would Jim Morrison be like today if he were still with us?
Thinner and wiser.